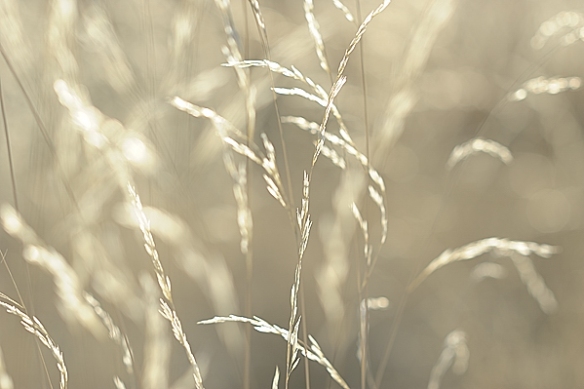 I drive the kangaroo marathon to Barcaldine again today. I have learned to drive after 8am and return before 5pm to avoid the chance of meeting one of these great animals head on. I scan the far horizon to the sides of the road, not just for the kangaroos, but also the emus that can appear from nowhere and dart out in front of the car.

But in the middle of the day the biggest problem is the carcasses that litter the road; the ones not yet pulled to the side that can appear too suddenly from under the vehicle ahead.

I arrive in Barcaldine and make my way back to the now familiar Red Shed. It is a warm and homely welcome that I get on meeting the team again.

“I like being on country”, he says. “I’d feel weird if I wasn’t”. On country, he explains, means being on the land that you are from, where you have been brought up. If you are off country you know that you are on other people’s land.

Darryl explains how the Iningai people of this area were slaughtered, and if they weren’t slaughtered they were moved onto the missions, like Cherbourg nearer the coast. It affects him daily, he says. He still thinks about it. “But we are still here”, he says, “strains of us”.

I learn a lot more of the Native Title Claim by the Iningai, and of what it is to live as a Bidjara Person in Western Queensland, as people generously share their thoughts and stories for the sound recordings I am gathering.

I leave feeling confused by the details of the Iningai claim on land that is currently under Bidjara custodianship, but understand that my confusion reflects an existing confusion resulting from historical removal of people from their land.

As Donna tells me, “I thought I was Bidjara but my family has told me I am Iningai. We have to find out who is the rightful owner of the land. Perhaps some Iningai escaped from the massacre in the cave. There’s a lot of Bidjara around and we thought there were no Iningai, but now I’ve been told I’m Iningai and we don’t know anything about ourselves. Thinking I was Bidjara and being told I was Iningai, I was confused. It took me forty-one years to work out who I am and then they tell me I’m a completely different tribe. You just don’t know who you are. You have to work out who you are to be the person you are.”

(On the Australia Digital Resources Page of the blog I have now added articles on language resources for Central-West Queensland, Iningai Keeping Place and Searching for the lost Iningai)

2 thoughts on “Day 29, The Importance of Belonging for Personal Wellbeing”